Cinderella opens to sold out audiences…

Our fabulous sponsors helped create this…

Thank you to our show & season sponsors who help to bring these productions to you.

Cinderella, our 2019 Panto opened this week to sold out audiences and rave reviews. 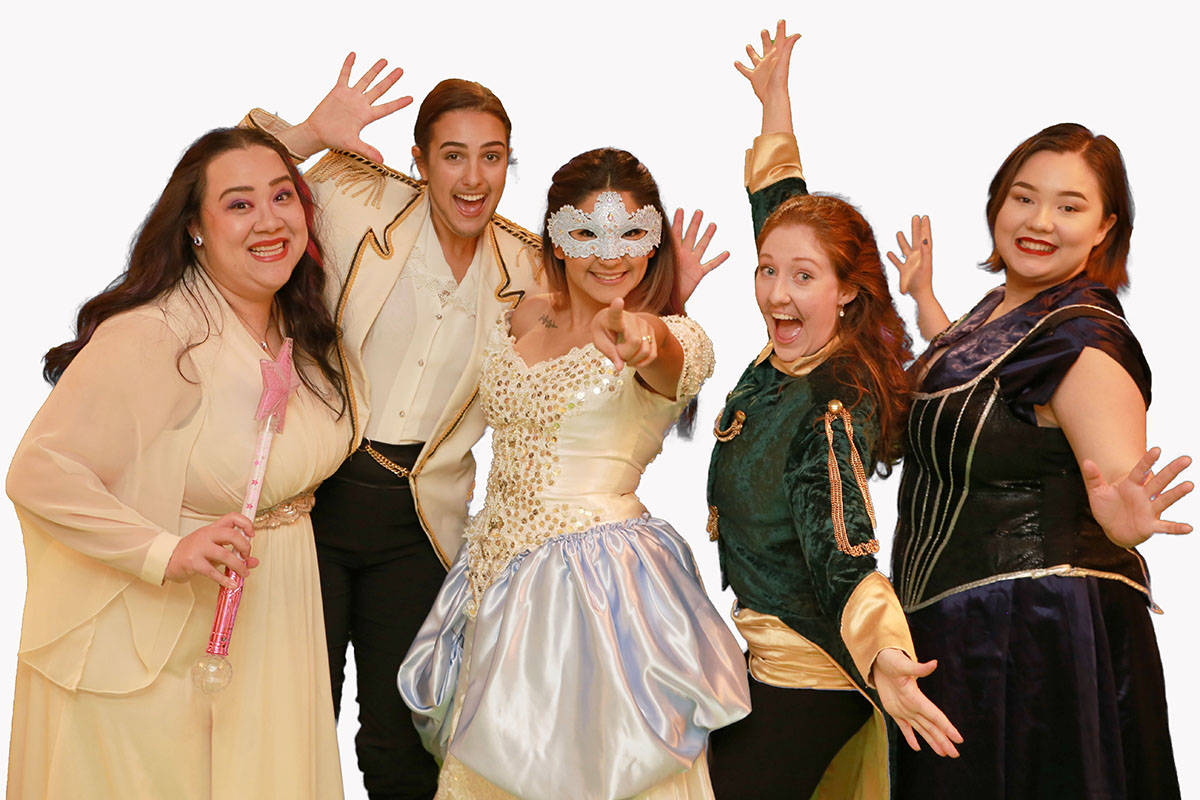 The Cat in the Hat tells the story of Horton, an elephant who discovers a speck of dust that contains the Whos, including Jojo, a Who child sent off to military school for thinking too many “thinks.” Horton faces a double challenge: not only must he protect the Whos from a world of naysayers and dangers, but he must guard an abandoned egg, left in his care by the irresponsible Mayzie La Bird. Although Horton faces ridicule, danger, kidnapping and a trial, the intrepid Gertrude McFuzz never loses faith in him. Ultimately, the powers of friendship, loyalty, family and community are challenged and emerge triumphant.

Thank-you to our show sponsors who help to bring these productions to you.

All children grow up, except Peter Pan (and Panto people!)

The masters of Christmas Pantomime who brought you the critically acclaimed The Little Mermaid are back with Peter Pan the Panto.

Come fly away to Neverland with Peter Pan and Wendy.  Enjoy another fun-filled tale that will captivate you from the opening number right until Captain Hook meets his timely reward. Enjoy a huge cast, live band, enchanting characters, with oodles of songs and dances. It’s Panto fun for the whole family!

Second pun to the right and straight on till curtain.

Thanks for joining us at Peter Pan – The Panto.

Thank-you to all our sponsors for supporting community theatre

Come and check out Peter Pan – The Panto in Playboard Magazine

….or better yet, come see Peter Pan – The Panto at the Surrey Arts Centre

MINTY: ‘Peter Pan’ and other pantos bring family fun to stages in Surrey and White Rock

Iolanthe, a fairy, has married a mortal. Horror! For this crime she was exiled
by the Queen of the Fairies, and has lived at the bottom of a pond for 20
years. Her son Strephon, who is half fairy and half mortal, has grown up as a
shepherd. He wants to marry Phyllis, a Ward in Chancery. She loves him, but
does not know he is half fairy. Of course the Lords of Chancery all love Phyllis and
want to have her for themselves. Does Iolanthe get released from her exile?
Does Strephon tell the truth about his family history? Who gets Phyllis?

While the obvious hilarity of fairies rubbing elbows with ineffective politicians doesn’t necessarily resonate with contemporary audiences the way it did in Victorian times, Gilbert & Sullivan (G&S) shows carry themes that still resonate today. G&S comedic operas have great fun with the idea of people who rise to power who are untrained and incompetent, and control everyone else. That’s a joke that never dies.

President Barbie Warwick of FVGSS – A Musical Theatre Company (Formerly the Fraser Valley Gilbert and Sullivan Society) believes in preserving the cultural history G&S brought to the world of theatre, despite the challenges: “One of the greatest struggles in mounting a Gilbert and Sullivan show in 2018 is the fact that the popularity has waned over the past few generations.” Warwick explains, “People who recognize the name G&S are either over 70 years old or ‘music geeks’. The majority of the population isn’t familiar with them.  This is a shame because Gilbert and Sullivan were so ahead of their time and their shows are very relevant to today’s society. They push against cultural mores and they use their wit to take the establishment and politicians to task.”

FVGSS is a Surrey-based non-profit organization, committed to producing amateur shows to a professional standard, and keeping the Gilbert & Sullivan shows alive and relevant to today’s audiences. They produce Pantomimes each Holiday Season, and bring the topsy turvy world of G&S to the stage in the spring. Since 1982 many members of FVGSS return year-after-year to bring the works of G&S to life. Lyn Verra-Lay was a fairy in the society’s 1996 mount of Iolanthe, and will return behind the scenes as co-producer for the 2018 production.

Verra-Lay started as a musician with FVGSS in 1988, but moved to the stage by the end of that year. “The family atmosphere led to me to recruit my husband and children; they’ve been involved in many of the productions on and off-stage. I’m thrilled to still be involved 29 years later.” Verra-Lay’s daughter Elisabeth co-choreographed her first FVGSS pantomime in 2017, with Verra-Lay as a chorus member.

This season, FVGSS is producing Iolanthe, the fantasy tale that, bizarrely, brings together fairies and the House of Lords. Directed by Jacqollyne Keath, with music direction by John Arsenault and choreography by Tamara Jaune, love, treachery and death lie at the heart of the tale of Iolanthe. It tells the story of a fairy who fell in love with a mortal. Their son has fallen in love with a ward of the Lord Chancellor. Unfortunately, the path of true love rarely runs smoothly and fairy intervention in the House of Lords causes chaos, as it would.

Thank-you to our show sponsors who help to bring these productions to you.